Home / (English) Can you be sued for leaving a negative review online?

Can you be sued for leaving a negative review online? 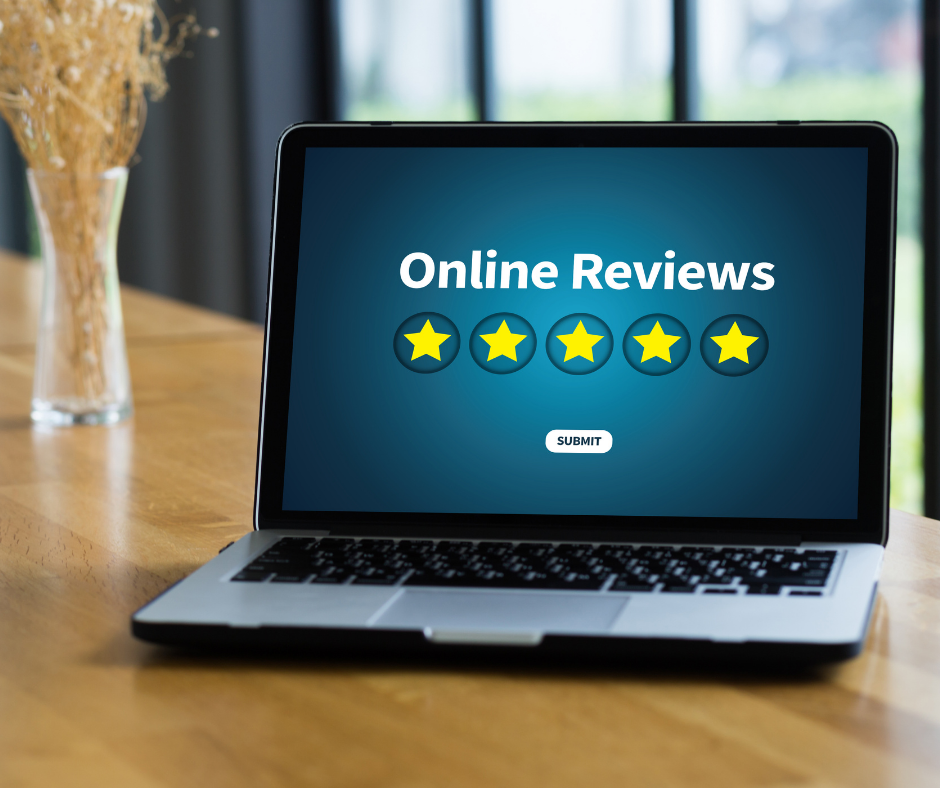 In a landmark case that revives arguments about the importance of freedom speech versus defamation, a man who left a damaging review on TrustPilot about a firm of solicitors has been ordered to pay £25,000 in defamation damages.

The reviewer, Mr Philip Waymouth, alleged that the trouble started when he asked London legal firm Summerfield Browne to assess a case for him. He paid £200 +VAT for the assessment but claimed that the firm simply reworded his information and sent it back to him.

In his online review, Mr Waymouth wrote: “A total waste of money another scam solicitor’ [sic].”

Summerfield Browne claimed in court that the allegations were untrue and had caused a drop in the number of business enquiries to the firm.

The judge, Master David Cook, found for the firm. He said that, in his judgement, it is beyond any dispute that the words complained of (“A total waste of money” and “another scam solicitor”) “had a clear tendency to put people off dealing with the Claimant firm.”

How can a business prove defamation?

Defamation is something said or written about someone which is both untrue and damages their reputation.

In English law, slander is defined as defamation in verbal or transient form and libel when the defamation is in writing or other more permanent form.

The 2013 Defamation Act stipulates that, for a business to succeed in a defamation case, the claimant business must demonstrate that a defamatory comment has caused it, or is likely to cause, ‘serious financial loss’. It must also claim that the comment is untrue.

Interestingly, since the 2013 Act was brought in to law, the requirement for a business to prove serious financial loss has led to a big decrease in such defamation cases. The only exception to this is on social media, which offers people an unedited, unmediated space to share their opinions.

It is important to seek and follow legal advice early on in the process, whether you are accused of defamation or wish to defend yourself from a defamatory statement.

In the case described above, the defendant chose not to engage legal representation and relied on a number of arguments which were dismissed by the judge as irrelevant. For example, he submitted that, as he was resident in Sweden at the time of publishing his comments, that the action should not be heard in an English court. The judge ruled that as Sweden is a country of the European Union, it was reasonable to bring the action in an English court.

Without the benefit of legal advice, when given the opportunity to remove the offending claim under instruction from the judge, Mr Waymouth refused.

The judge also noted that Mr Waymouth had refused to attend the court hearing because he asserted: “this case should never be heard in court and I will not be giving it any credence or legitimacy by attending.”

In his judgement against Mr Waymouth, Master David Cook also ruled that TrustPilot must remove the offending statement. At time of writing TrustPilot has challenged the decision as a breach of freedom of expression but has suspended reviews on the Summerfield Browne page.

If you are accused of defamation or wish to defend yourself from a defamatory statement, contact our team of expert, qualified solicitors immediately.