“Good girl!” Ignorance is No Excuse. 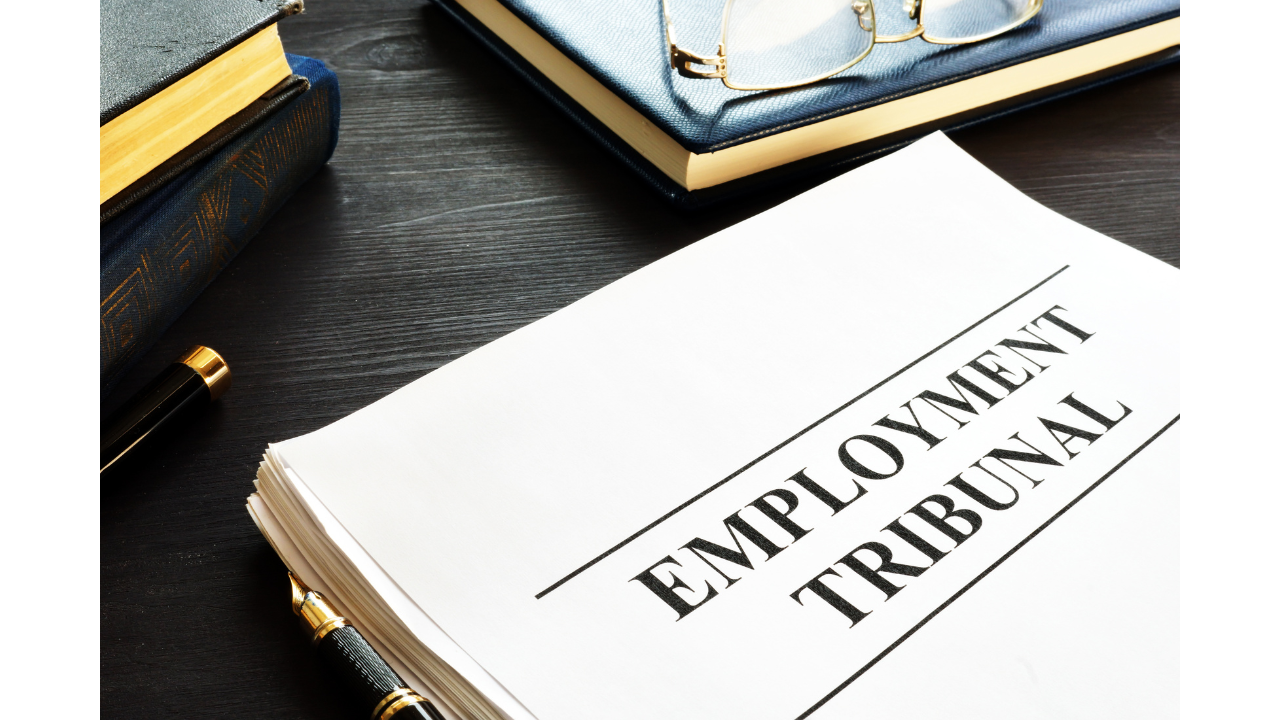 It may seem unfair. It may even seem contrary to the principles of natural justice. But it’s true. Recent employment tribunal cases have demonstrated that an employer can be punished for the misconduct of employees, even if they are completely unaware of it.

But, there is a way to avoid liability.

Let’s take a hypothetical scenario, based on a recent real case.

Arnold*, a manager, makes the remark “Good girl” to employee Bridget*. Bridget objects to this, pointing out that she is a middle-aged professional woman and mother. Arnold laughs off her complaint and continues to use the phrase.

Over the following weeks and months, Arnold’s behaviour with Bridget then progressively deteriorates. He makes personal remarks about her appearance, then mocks her in front of colleagues when he claims she had gained some weight. The bad behaviour escalates until he makes an unwelcome sexual advance towards her at an evening event.

When she rebuffs him, he takes revenge by implementing a performance review which she was destined to fail, with the idea of pushing her out of employment with the company. Senior managers at the company then side with Arnold to cover up his involvement in the performance review, to insult Bridget and generally close ranks against her.

In the case that this scenario was based on, Bridget left the company and then took her employer to an employment tribunal to sue for constructive dismissal on the grounds of sexual harassment. The tribunal found in her favour. The case hit the headlines because of one key finding: that in repeatedly referring to Bridget as “Good girl”, the manager had committed sexual harassment, especially when he continued to do so after Bridget asked him to stop.

“Language evolves over time. Words and phrases that might once have seemed harmless are now regarded as racial, homophobic and sexist slurs. Some phrases, whilst not regarded as taboo, are generally regarded as inappropriate in the workplace and referring to a woman in her late-30s with a school-age child as a girl is demeaning.”

This was just one point in many where the tribunal found against the employer. Each item of the pattern of escalating hostile behaviour, as meticulously documented by Bridget, was found to be proven.

But what really sank the employer’s defence was that they were found to have taken no preventative steps that might have indemnified them against the behaviour of a rogue employee.

Policies and procedures to report sexual harassment were deemed ‘half-hearted’.

Ignorance is No Excuse

“(1) Anything done by a person (A) in the course of A’s employment must be treated as also done by the employer.

(3) It does not matter whether that thing is done with the employer’s or principal’s knowledge or approval.

(4) In proceedings against A’s employer (B) in respect of anything alleged to have been done by A in the course of A’s employment it is a defence for B to show that B took all reasonable steps to prevent A— (a) from doing that thing, or (b) from doing anything of that description.”

Without such policies and training, the employer is vulnerable to the behaviour of the employees.

This is the real takeaway from this case, without diminishing in any way the importance of dignity at work and a positive, constructive working environment for all.

Prevention is Better Than Cure

Talk to our Head of Employment Law at Ardens Solicitors, Ivona Supernat, about putting robust, effective workplace policies and training in place to avoid this kind of incident in your workplace.

If you are facing an employment tribunal claim, as an employee or employer, contact us at once to discuss your options as early in the process as possible.

Contact Ivona Supernat at Ardens Solicitors to guide you through the law and best practice, at Ivona@ardenslaw.com or on 020 7100 7098.

*Names have been changed.