Home / Government introduces legal duty to self-isolate, with big penalties for employers that prevent staff from following the rules

Government introduces legal duty to self-isolate, with big penalties for employers that prevent staff from following the rules 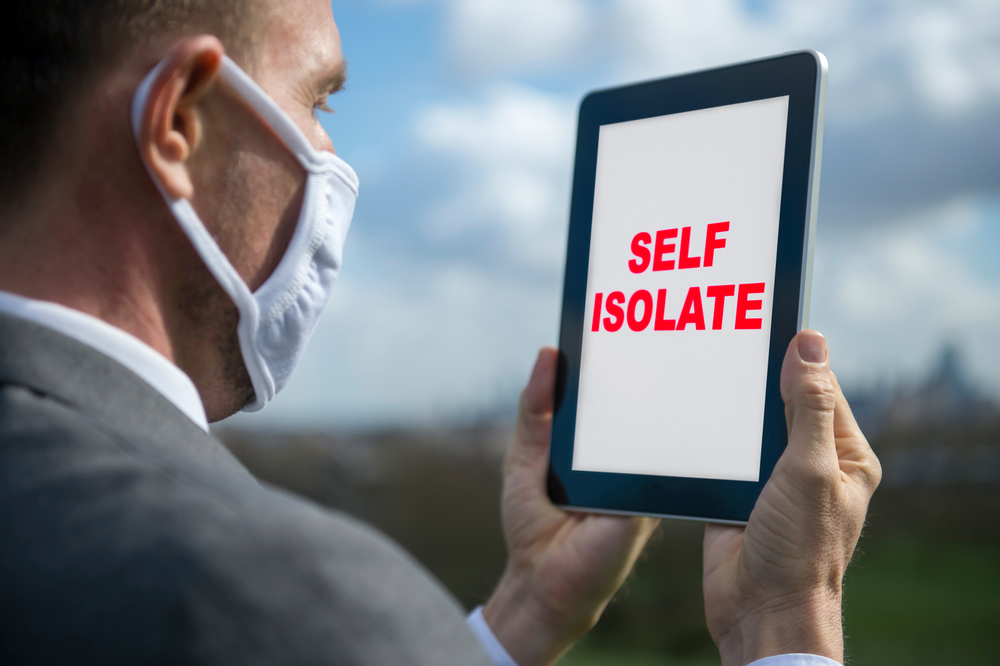 Speaking in the House of Commons, the Health Secretary, Matt Hancock, has announced a legal duty to self-isolate for people who have tested positive for COVID-19 or are asked to do so by NHS Test and Trace.

People who fail to comply with this requirement will risk fines of up to £10,000 in cases of repeated offences or the most severe breaches.

The new measures also include a crackdown on employers that prevent staff from following the rules on self-isolation, with employers also potentially receiving fines of up to £10,000 for the most serious breaches.

Mr Hancock said: “NHS Test and Trace will make regular checks on those who are self-isolating, and we will crackdown on employers who try to prevent staff from following the rules.

“Over the past few months, self-isolation has been instrumental in breaking the chain and blunting the force of this virus. We know that it works. With winter ahead, we will support everyone to do what is right to help stop the spread of the virus.”

At the same time, he announced payments of up to £500 for those on low incomes who are required to self-isolate.