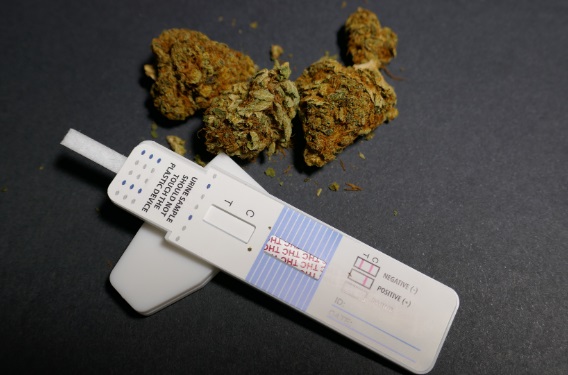 An employer who dismissed a long-serving employee for illegal drug use at home has had the dismissal ruled unfair.

The employer had assumed that use of the illegal drug cannabis was a valid reason for automatic dismissal.

The employee failed a workplace drug test, which indicated high levels of cannabis, opiates and morphine. The employer accepted that the opiates and morphine had been prescribed by his doctor but asserted that the cannabis is an illegal drug and had not been prescribed. The employer then dismissed the employee for gross misconduct, citing his use of cannabis as the reason. They added that his cannabis use made him unfit to drive.

The employee told the employment tribunal that, as a driver’s mate, he was not required to drive so the cannabis did not affect his ability to do his job. He also said that he used the cannabis to control the pain from his back injury.

The employer said that he had not disclosed to them that he was using cannabis to help with pain but the employee advised that when he had returned to work after 6 months off due to back problems, he had not had a return-to-work interview, so he had not had the opportunity to divulge and explain his cannabis use.

The employee appealed the decision to dismiss him and offered to stop using cannabis and to fund ongoing drug tests himself but his employer denied his appeal.

The employee also described “stressful” levels of messages from the HR department while he was off sick, sometimes several times a day. The employment tribunal judge agreed “that (the employee) was not out of order in complaining about the level of reporting he was being required to undertake to (the employer), particularly as the Respondent refused to contact his GP for updates.”

The judge commented about the employee’s cannabis use that:

“His motivation was not hedonistic. What is undoubted is that (his) back problem was entirely genuine.”

He ruled that: The (employer’s) policy on alcohol drugs and medicine expressly commits the Respondent to supporting employees with drug problems, and that expressly includes illegal drugs (set out in the definitions section of the policy).

For those reasons and because the employer failed to take into account a long unblemished service record, that the cannabis was used specifically to control pain and it did not affect his ability to do his job, the dismissal was ruled unfair.

This case illustrates both the danger of assuming a legal position without the benefit of legal advice and the importance of employers following their own workplace policies.

If you are an employer or an employee facing a process of dismissal for gross misconduct or similar, contact our contact our Head of Employment Law, Ivona Supernat at Ardens Law at Ivona@ardenslaw.com or on 020 7100 7098.