When furlough ends – Preparations for redundancies 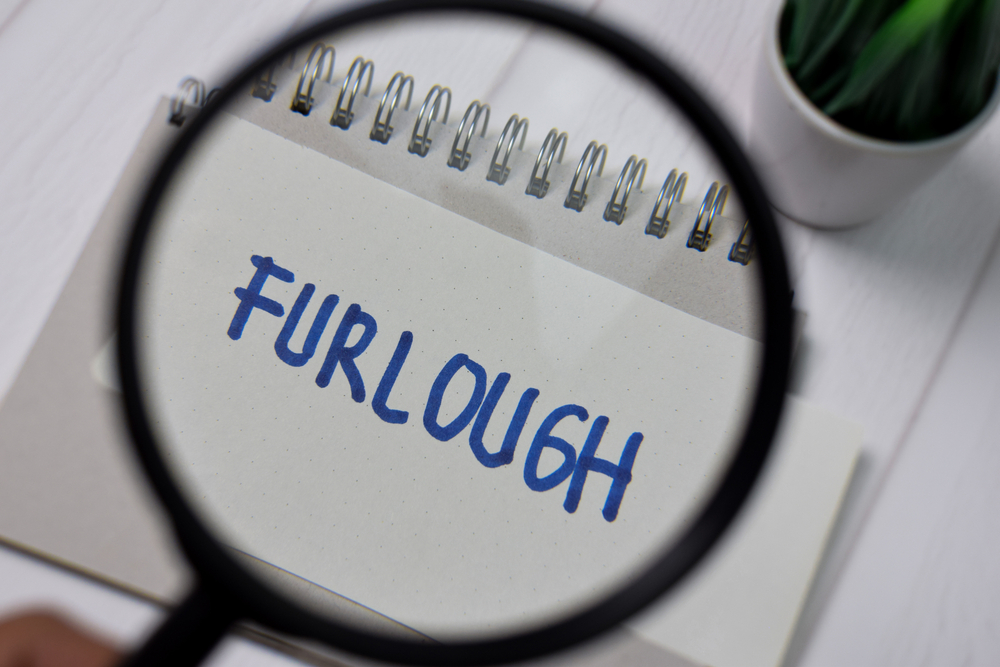 Many businesses are experiencing a significant reduction in income due to the effects of lockdown and a decline in consumer demand for goods and services.

Until now a large proportion of businesses have had their employment costs supported by the Coronavirus Job Retention Scheme, which has subsidised the wage of around nine and a half million workers.

However, in the coming months, this scheme will be pared back and employers will be expected to contribute more to the cost of employment until the scheme ends on 31 October.

To help you prepare for redundancies here are some points that every business should consider:

The law states that a genuine redundancy situation, which allows an employee to be dismissed, may arise where an employer has ceased or intends to cease business or the place of business where the person works closes. Businesses can also seek redundancy where there is a reduced requirement for employees to carry out a particular kind of work.

A tribunal will generally be satisfied that redundancy is the genuine reason for a dismissal if employers follow the ‘procedural fairness’ guidelines, which confirm that an employer has not acted unreasonably if they have:

When making a considerable number of redundancies it is necessary to notify the secretary of state and hold a consultation period with your employees and their representatives.

Where you intend to make more than 100 redundancies this period is 45 days, while for redundancies involving 20 – 99 employees the period is 30 days.

Even where you are not required by law to consult with employees, such as cases involving fewer than 20 employees it is strongly recommended that you do so to avoid future claims or disputes.

By consulting with employees, you may be able to identify individuals who are willing to leave voluntarily, which may simplify the process. It also helps to demonstrate that you acted reasonably as per the ‘procedural fairness’ guidelines.

Take care not to discriminate

Employers must take the utmost care to not conduct themselves in a discriminatory manner when selecting candidates.

During this process, employers should consider whether any employees are pregnant, or on maternity, adoption or shared parental leave as special rules apply to them on redundancy.

They should also be aware of protected characteristics and how these may affect the selection process. For example, some methods of selection, such as ‘last in, first out’ could be seen to discriminate against younger members of your team, which could be misinterpreted as age discrimination.

Companies will need to select which candidates and roles are at risk.

In preparing this list employers can use various methods to select employees, but the fairest option is often a points-based system, which takes into consideration certain criteria, such as qualifications, experience and the performance of each individual.

Points should be awarded on merit by a panel of three or more members of the management team. Candidates with the fewest number of points can then be added to the pool and consulted.

The Government has announced that from 31 July 2020 any furloughed worker that is made redundant will receive a payment based on their normal wage rather than the reduced rate of pay they may have received under the Coronavirus Job Retention Scheme (CJRS).

Reports of a small number of employers taking advantage of the Coronavirus crisis to pay a lower rate for redundancies has led the Government to introduce new laws that ensure that workers get the full rate of redundancy pay.

Workers that have more than two years of continuous service are typically entitled to a statutory redundancy payment that is based on length of service, age and pay; up to a statutory maximum of £16,140.

However, under the CJRS many of the 9.5 million workers that have been furloughed are currently being paid 80 per cent of their normal wage unless their employer has opted to top up their pay.

As well as ensuring redundancy pay is protected, the new rules also make sure that statutory notice pay, which covers the period before a worker’s employment ends is based on an employee’s normal wages rather than the lower wage rate they may have been paid under the CJRS.

This paid notice period typically varies from one to 12 weeks’ depending on an employee’s length of service.

Furloughed employees that successfully undertake an unfair dismissal claim will also have their basic award payment based on full pay rather than the CJRS’s reduced wage rate under the new legislation.

Making redundancies is rarely straightforward and there many pitfalls that must be avoided, especially if you are considering a sizeable number of redundancies.

It is highly recommended that you seek independent legal advice before undertaking any dismissals to ensure you are compliant and acting within the law. To find out how we can help with redundancies, please contact us.