Home / Brexit: thousands of EU citizens with a criminal record could be prohibited from entering the UK

Brexit: thousands of EU citizens with a criminal record could be prohibited from entering the UK 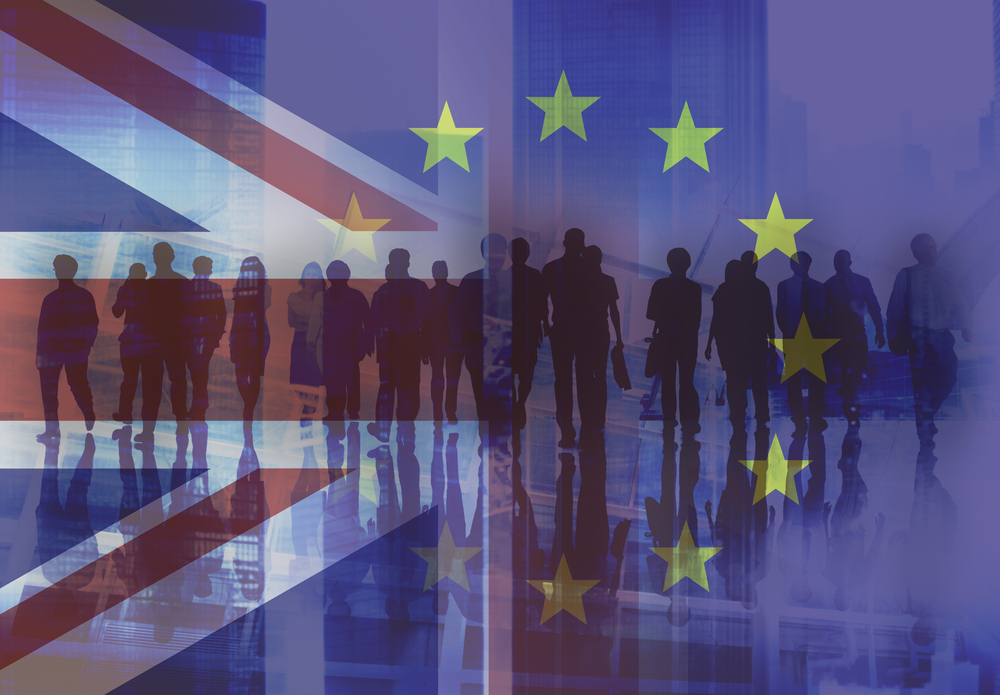 The Home Office has stated that come January 2021, many EU citizens, who have spent more than a year in prison, will be prohibited entry to the UK due to new Brexit regulations.

Currently, EU citizens can be denied entry to the UK if they present a concerning threat, which has to be proven by officials.

On Thursday 22 October 2020, the new regulations were laid out in Parliament in preparation for the transition period to end. The new rules mean EU citizens will now undergo the same inspection as non-EU citizens, in regards to entering the UK.

From 1 January 2021, the following regulations for EU citizens will apply:

These alterations also mean that some rough sleepers, from the EU, could face deportation if they act in anti-social ways, commit offences, or if they refuse support from local authorities – for example if they refuse accommodation.

Although, officials stress that this measure would be the last resort, and they will carry out ongoing checks to ensure that people living on the streets are not victims of trafficking or modern slavery.

If you have any questions about how these new regulations may affect your business, please contact our experienced team.