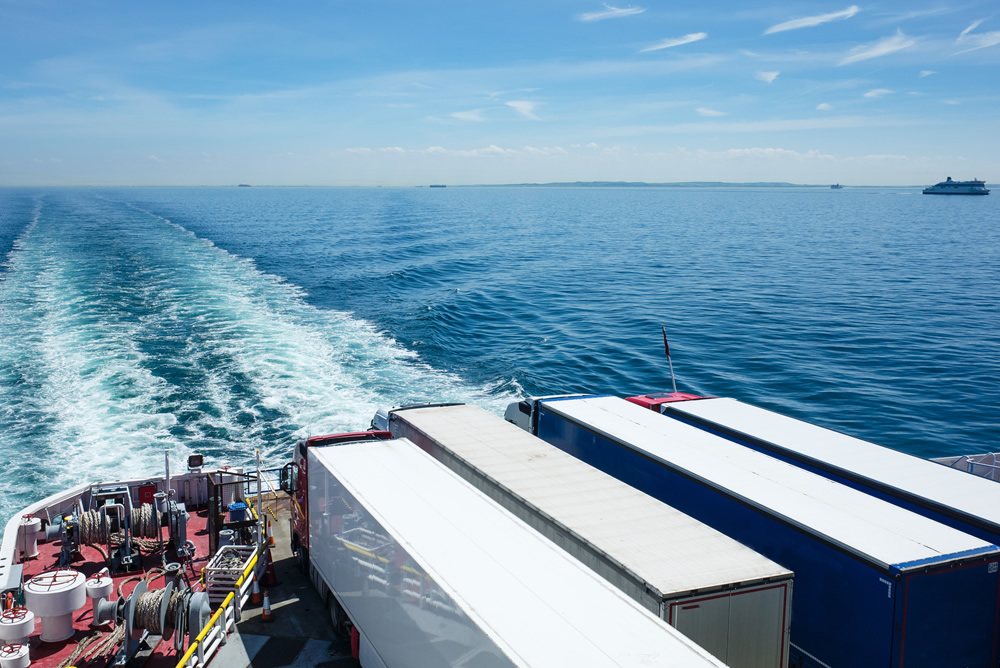 Several haulage organisations have called on the Government to clarify the rules on customs checks at UK borders once the Brexit transition period ends on 31 December 2020.

A meeting organised by the Road Haulage Association (RHA) with Cabinet Office Minister, Michael Gove, has left hauliers less than assured that the transition period would end smoothly for the freight industry.

Richard Burnett, Chief Executive of the RHA, said the meeting “fell far short of expectations” and that the industry was given no clarity from the Government on how border checks will operate from the start of 2021.

With a lack of clarity on customs arrangements, hauliers are concerned of chaos at the country’s ports, which could affect the supply chain for UK and EU businesses.

Richard Burnett added: “Although I don’t think we’re quite back at square one, we’re certainly not much further ahead”. The mutually effective co-operation we wanted to ensure seamless border crossings just didn’t happen and there is still no clarity over the questions that we have raised.

“We shall continue to work relentlessly on behalf of our members and the rest of the haulage logistics industry for whom the success of these negotiations have become a matter of make or break.”

After 1 January 2021, customs declarations will be required for both imports and exports to and from the EU, unless a deal can be struck between the trading bloc and the UK

From this date, duties would also be payable on imports under a new UK Global Tariff, where people who are importing goods would need to declare the customs value of the goods and where they are from.

To assist with this process, the Government has confirmed that it will be possible to defer customs declarations by up to six months on standard goods. This means that payments will also be deferred – assisting importers, exporters and the hauliers that support them.

To add insult to injury, Logistics UK, formerly the Freight Transport Association, has uncovered that the Government’s Smart Freight System, which is designed to reduce cargo delays after Brexit, will still be in testing mode once the transition period ends.

In response to the growing concerns of hauliers and their customers, a Cabinet Office spokeswoman, said: “Government will continue to intensify engagement with industry in the weeks ahead so we can hit the ground running on January 1, 2021, and seize new opportunities.

“To help businesses prepare, we have launched a major communications campaign in the UK and EU, committed to investing £705 million in jobs, infrastructure and technology at the border and provided an £84 million support package to boost the capacity of the customs intermediary sector.”

If you would like support with customs or immigration procedures once the Brexit transition period ends, please contact us.