Home / UK could see a jump in insolvencies

UK could see a jump in insolvencies 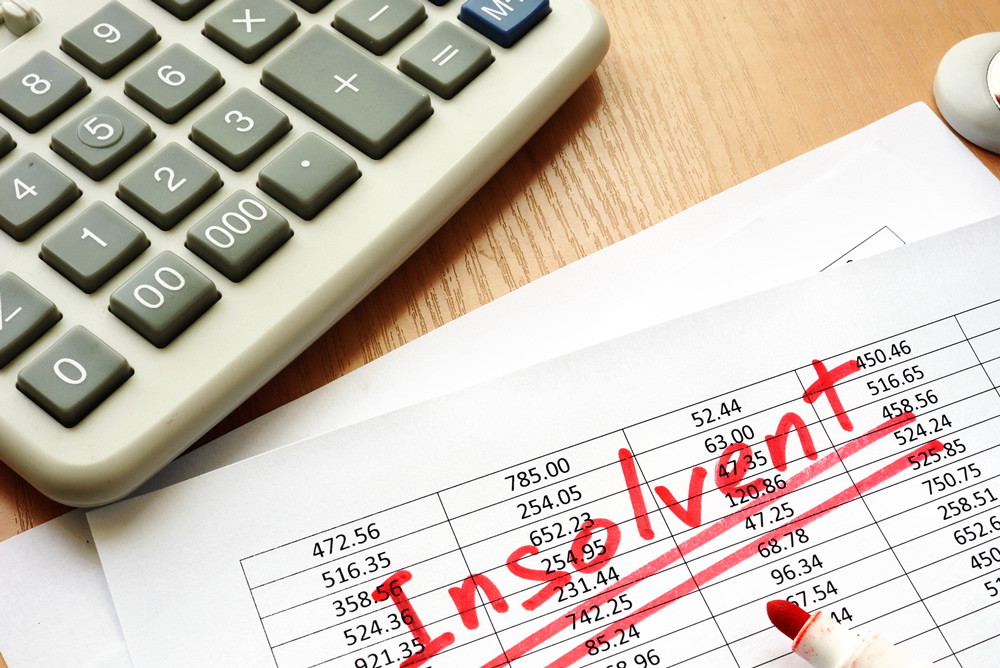 A new economic research report prepared by trade credit insurer, Atradius, has forecast that insolvencies in the UK are likely to rise by up to 27 per cent this year.

This is against a global average rise in insolvency of 26 per cent, due to the economic difficulties the UK faces as a result of COVID-19 and Brexit.

The Atradius Insolvency Report has carefully analysed the economic impact of the COVID-19 pandemic and the knock-on effect on insolvencies around the world.

The report has revealed that almost every major global economy, except for China, is expected to experience a recession this year, with global GDP forecast to contract by as much as 4.5 per cent.

Within the report, Atradius economists have also considered the prospects for the wider global economy and have said that the length and depth of the recession will be determined by the “ability of economies to manage health regulations”.

This decline in the world economy is more acute than the last big recession in 2008. Out of all of the Northern European nations, the UK is expected to see the largest GDP contraction as a result of the “stringent lockdown” and “high Brexit uncertainty”, the report says.

In many cases, the economic decline experienced by nations is not currently reflected in the insolvency levels experienced, as in the case of the UK where insolvencies were down more than 20 per cent year-on-year in the second quarter of the year.

However, this is largely down to amendments to insolvency regimes in many countries and the introduction of significant financial support measures that have been designed specifically to prevent businesses from failing.

Responding to the findings in the report, Atradius chief economist, John Lorié, said: “Government measures have reduced the anticipated increase in bankruptcy filings in a range of ways. They have either shifted the threshold for filing, reduced debtor’s ability to force bankruptcy, or provided sufficient financial support to delay filings. However, as the support programs begin to expire, the number of filings should climb rapidly.”

If you are aware of a business that is facing the prospect of insolvency, our specialists are here to help. To find out more about our insolvency and company restoration services, please contact us.