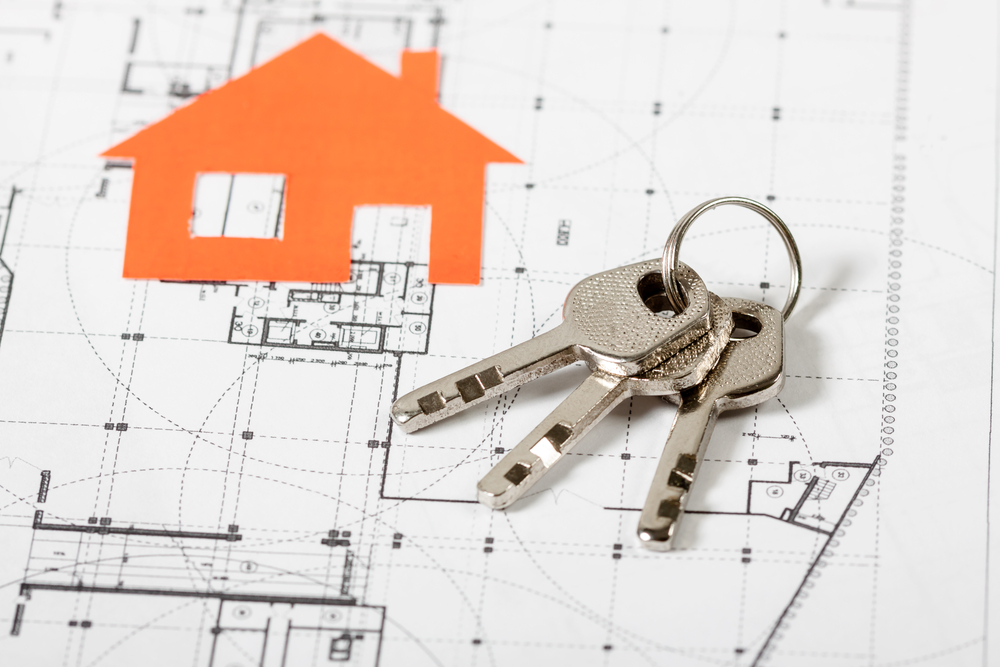 The average number of sales per estate agency branch has reached the highest level since June 2007.

The figure represents an increase of 44 per cent on the equivalent figure from July 2019, when the average number of sales agreed per branch stood at nine.

The figures were compiled by NAEA Propertymark and follow the Chancellor’s announcement of a temporary increase in the Stamp Duty Land Tax (SDLT) threshold to £500,000 at his Summer Economic Update on 8 July 2020. The increase will apply until March 2021.

Mark Hayward, Chief Executive at NAEA Propertymark, said: “It is positive to see the market continuing to boom with clear interest from both buyers and sellers. Usually, we would expect to see a lull in activity during the summer months. However, demand remains unabated with no signs that this will not continue. With the recent stamp duty holiday announcement, we expect the housing market to remain busy throughout the rest of the summer.”

The growth in sales is positive news for the property industry. If you are considering purchasing or selling a property to take advantage of the Stamp Duty Land Tax holiday, please contact us.