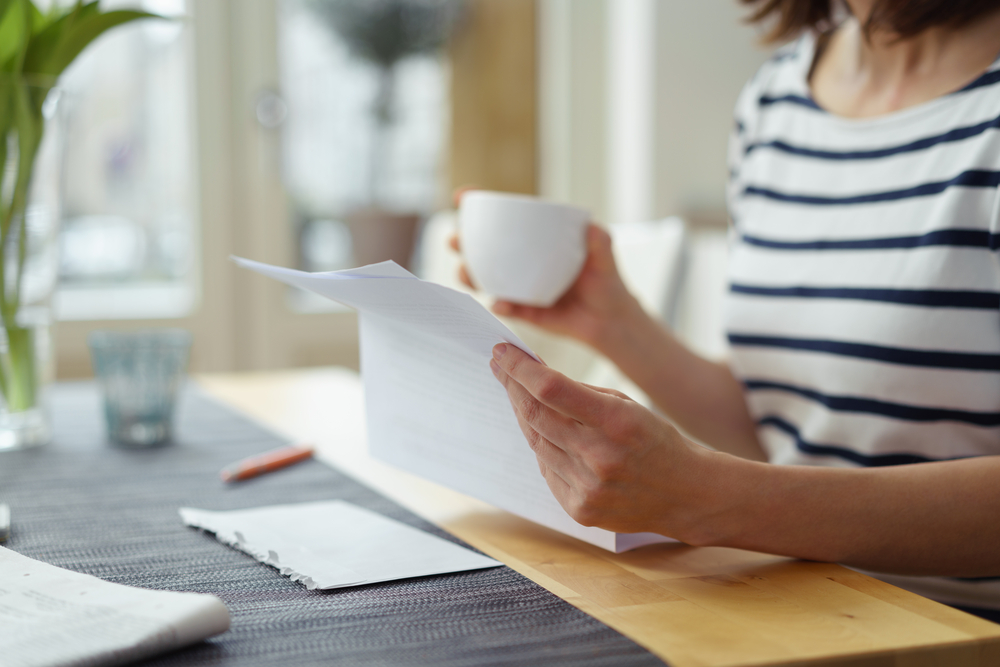 HM Revenue & Customs (HMRC) has been writing to thousands of employers, asking them to review the Coronavirus Job Retention Scheme (CJRS) claims they have already made for errors – often without specifying what is wrong with the claim or indicating which claim is incorrect.

The tax authority estimates that as many as 10 per cent of claims either contain errors or are fraudulent and it is understood to be taking swift action against those that do not comply with the rules of the scheme.

The numerous changes to the scheme during the last few months have made the management of claims difficult, which is why there are likely to be a large number of very small errors being uncovered by HMRC.

Although HMRC has said its main focus is on fraudulent claims and not innocent errors, it has said that it has identified more than 27,000 CJRS claims that require review – with 11,000 initial enquiries launched so far.

The letter from the tax authority says that the employer’s CJRS claim appears to be incorrect. However, no details are provided as to how much the overclaim is or which employees are affected.

In fact, it doesn’t even detail which CJRS claim the employer has submitted that is suspected of being incorrect, meaning that employers or their agents have been left with the task of reviewing the details of every CJRS claim submitted for the months from April to August to identify any errors.

In the first instance, employers must respond to HMRC by telephone, if they think the CJRS claim was correct. They will then be assigned an HMRC officer who will deal with their case.

Within the letter, it says that if a reply is not forthcoming by 22 September HMRC will open a compliance review which could trigger penalties. However, it is understood that the system for processing the CJRS investigations is not yet functional.

Nevertheless, businesses must take action before this date. Where an employer believes that a CJRS claim is incorrect they should first seek advice from their agent before replying to HMRC by email.

Once they have contacted HMRC they will then be instructed how to make a formal disclosure. However, businesses can instead make a voluntary correction of earlier CJRS claims should they wish.

No penalty will be applied for errors in a CJRS claim if the excess grant is corrected voluntarily within the later of:

There are also no penalties for submitting an inaccurate CJRS claim which resulted in a grant that was lower than the employer was entitled to.

If you receive a letter from HMRC regarding an incorrect CJRS claim you must contact our team immediately so that we can review the claims you have made so that you can respond appropriately to HMRC.

Employers must understand their responsibilities when it comes to the furlough scheme. If you are concerned about your legal position in regards to this measure, please speak to our employment team.