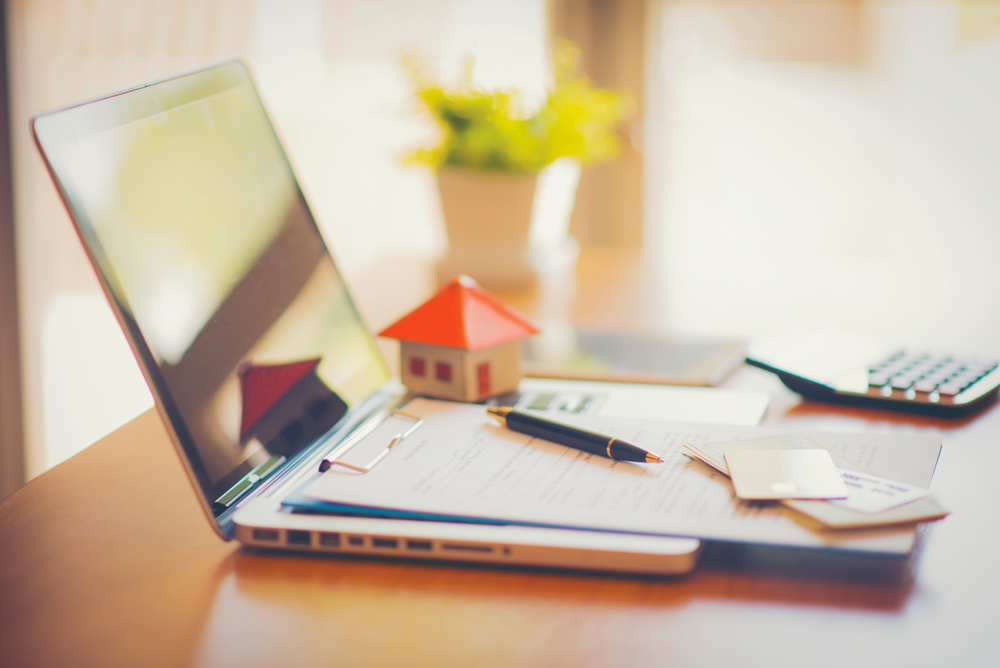 The Law Commission has published a new report which seeks to reform common issues with leasehold arrangements, as it looks to reshape the future of homeownership.

Leasehold problems have blighted home and flat owners for many years and have made national news headlines for the large ground rents and fees charged.

In the newly published 13th Programme of Law Reform, the Commission focuses on leasehold enfranchisement, including reforms for lessees and their landlords, aimed at improving the existing system of leasehold ownership, right to manage and commonhold.

The proposals for an expansion of enfranchisement would allow individuals that hold along leaseto potentially purchase the freehold or extend their lease further for longer periods.

The reforms are intended to protect leaseholders against the imposition of onerous or unreasonable costs on the obtaining of the freehold on their home.

The Commission recommends that leaseholders of houses and flats should have the right to a lease extension for a 990-year term.

Most leasehold extensions are only offered for shorter periods, such as 90 or 50 years, under the current law. In some cases, where leases only have a short time remaining, homes may become less saleable.

The reforms have been welcomed by many leaseholders, but are likely to be less popular amongst landlords and property owners who are reliant on ground rent and lease extension fees as part of their income.

If brought into law, the reforms would give leaseholders more control over their homes, making the process of enfranchisement easier and less costly.

It would also seek to make commonhold agreements simpler to achieve, which would allow a group of tenants to purchase and manage the building in which they live. Although rules around commonhold already exist, this process is rarely used due to its complexity.

Full details of the Law Commission’s reforms can be found by clicking here. If you would like advice on leasehold arrangements or the purchasing of residential property, please contact us.