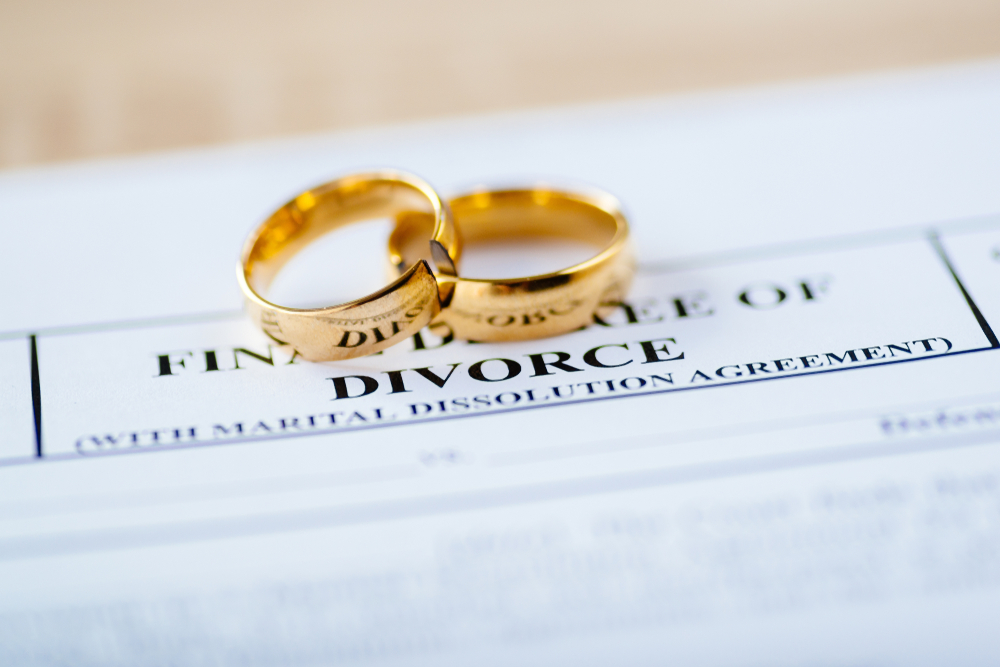 Almost two in three parents are hesitant about handing over their hard-earned wealth to married children with fears that it may be handed over to spouses on divorce, a study has revealed.

The research, published by Handelsbanken Wealth Management, comes as divorce rates rocket as a result of the coronavirus pandemic.

According to the report, 67 per cent of parents are “holding back on financial planning” because they fear that their inheritance risked being handed over to children’s former partners “as part of a divorce settlement”.

It comes after almost three-quarters (73 per cent) of parents envisage that financial issues related to Covid-19 would lead to a “surge in divorce rates” – a prediction already confirmed by a national law chain, who revealed that divorce enquiries increased by 42 per cent in the months after the lockdown began.

Remarkably, one in five (19 per cent) parents had so little confidence in their children’s marriage that they have decided to give their inheritance straight to grandchildren.

Commenting on the study, author Christine Ross said: “The emotional and financial pressures of an enforced lockdown have tested many marriages and sadly for some, it will be the final straw.

“It is not unusual for parents to disapprove of their children’s choice of partner, but they can be equally reluctant to interfere in case they cause a family rift.”

For help and advice, contact our expert team at Ardens Solicitors today.