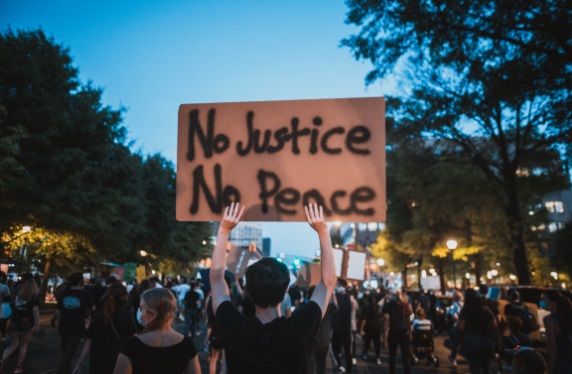 The UK Government is debating tougher rules for protests in England and Wales. Trespass would become a criminal offence. Police would be able to seize property and vehicles of trespassers who set up “unauthorised encampments.”

Parliament is set to debate the second reading today (Monday 15th March, 2021) of the Police, Crime, Sentencing and Courts Bill 2021

The aim of the bill is to give the state and police more powers to police protests in England and Wales but it also contains wider provisions. In the introduction to the policy paper, the commissioner of the Metropolitan Police, Cressida Dick, is quoted, saying that there is a need for new laws “specifically to deal with protests where people are not primarily violent or seriously disorderly” but do cause disruption, such as Extinction Rebellion.

Key among the proposals included in the bill are:

If you require legal assistance or advice about this or any other issue, please contact our team of qualified solicitors at office@ardenslaw.com or on 020 7100 7098.