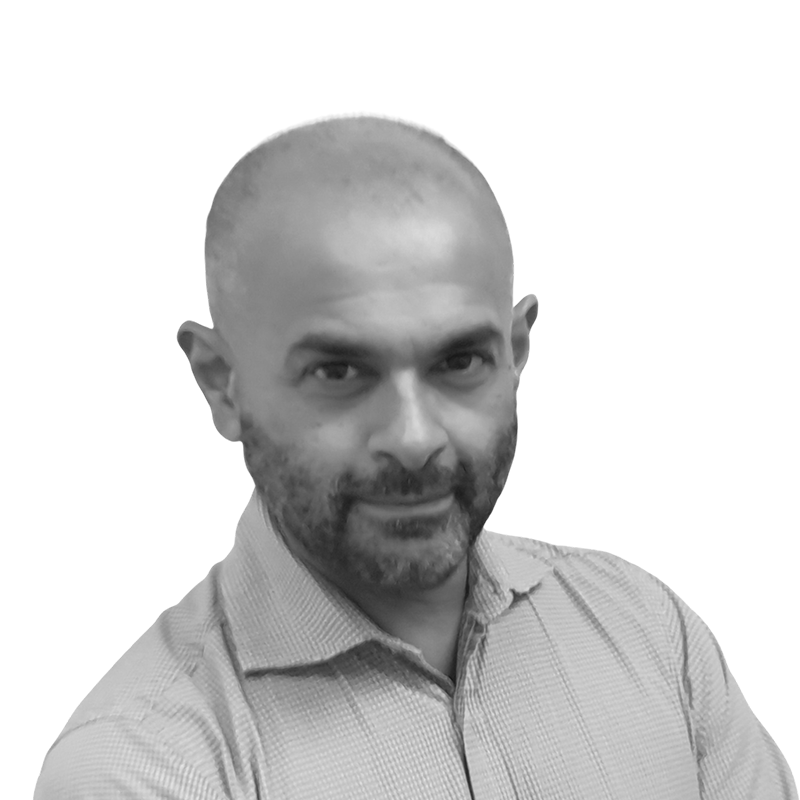 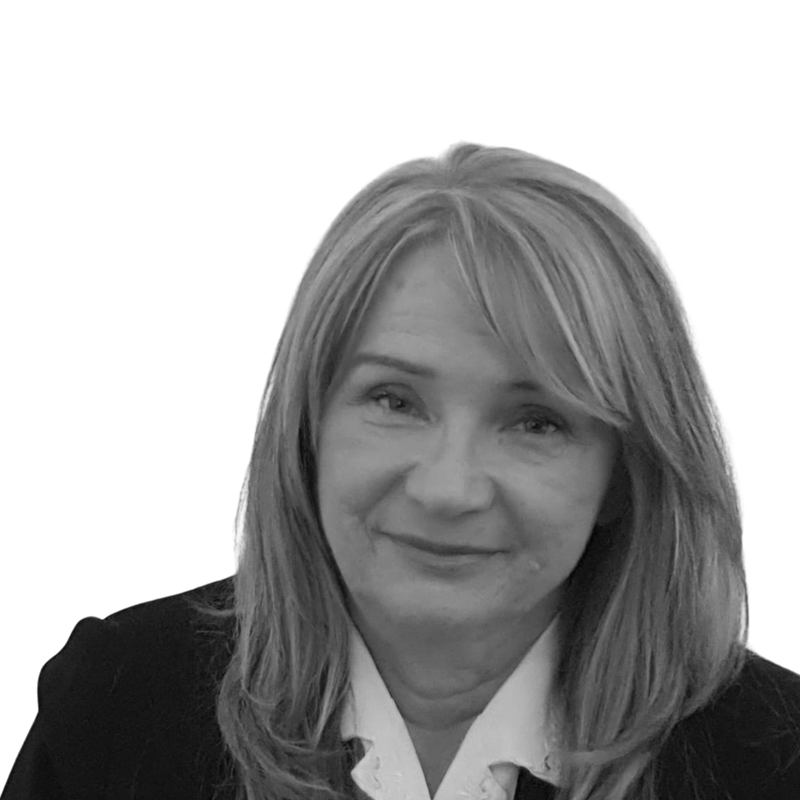 Dorothy joined Ardens Solicitors in 2014 as a Paralegal and Polish interpreter, supporting the team in many areas of law. She is a qualified English – Polish interpreter and holds both a management diploma from Birkbeck University of London and a master’s degree from Middlesex University. In her professional career she also worked as an […] 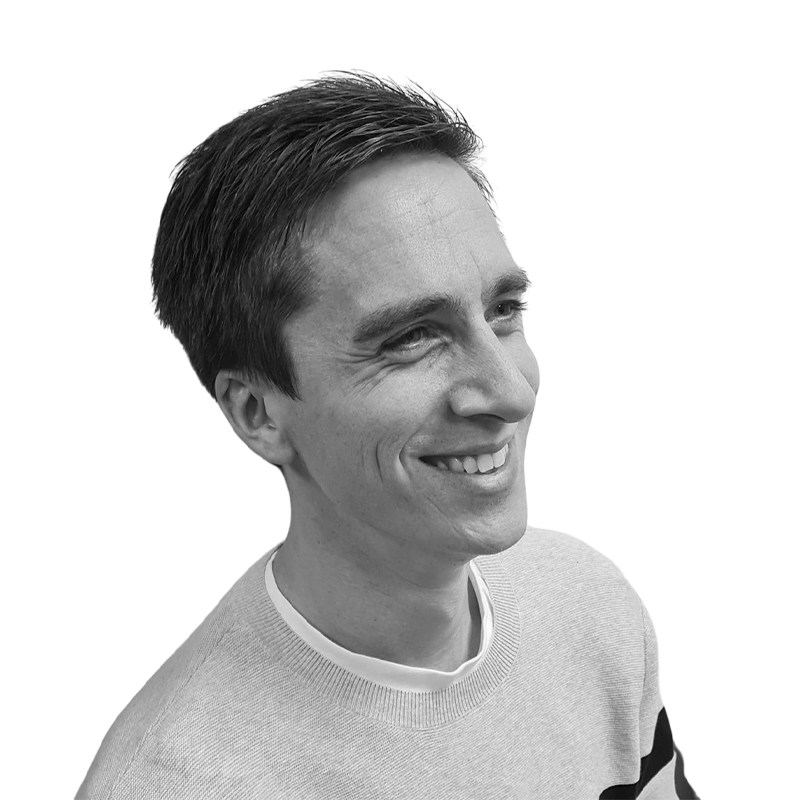 Scott was admitted as a member of the council of licensed conveyancers in November of 2014. He specialises in both residential and commercial real estate matters, working with clients across London and the South East of England. He has particular experience dealing with lease extensions, collective enfranchisement and both right to buy and right to […] 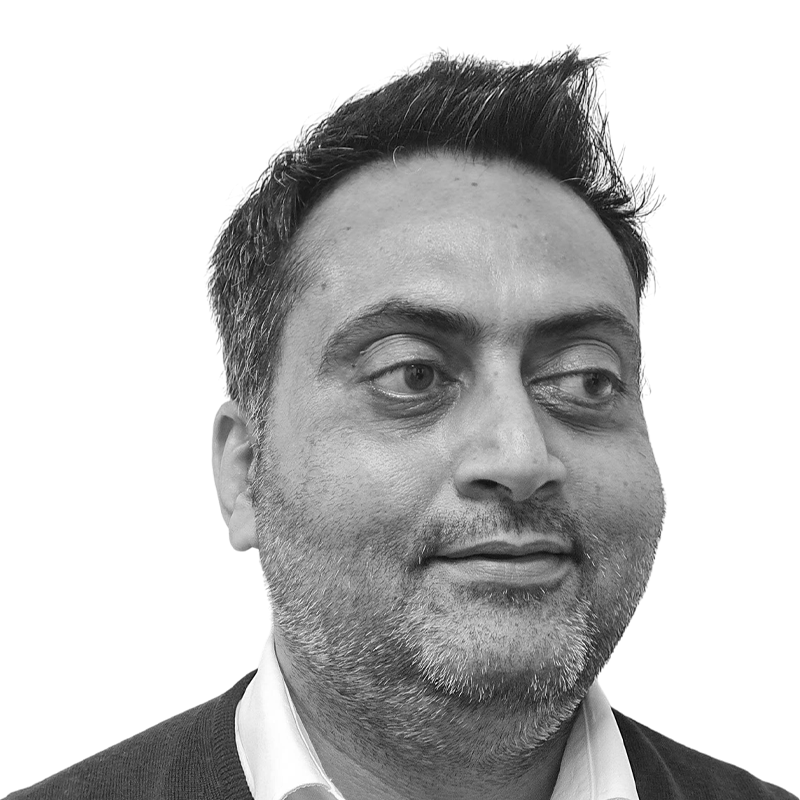 Rashpinder was admitted to the High Court Bar in August 2000 and admitted as a Solicitor of England and Wales in July 2005.   Prior to joining Adrens Law, he was head of the Family and Immigration department at a prestigious East London firm. Rashpinder specialises in family, matrimonial, ancillary relief, immigration, and private criminal law. […] 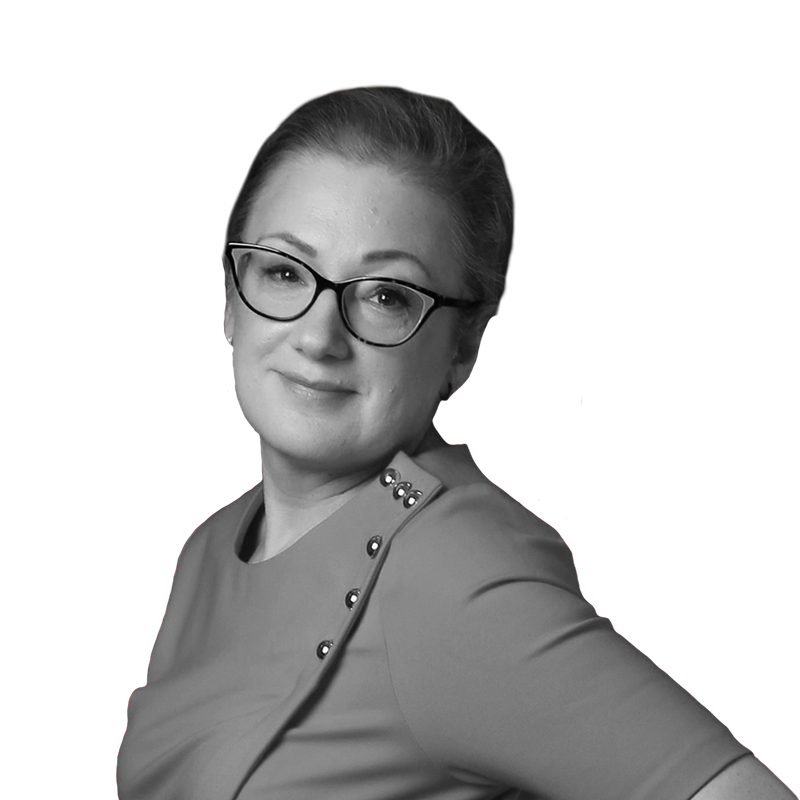